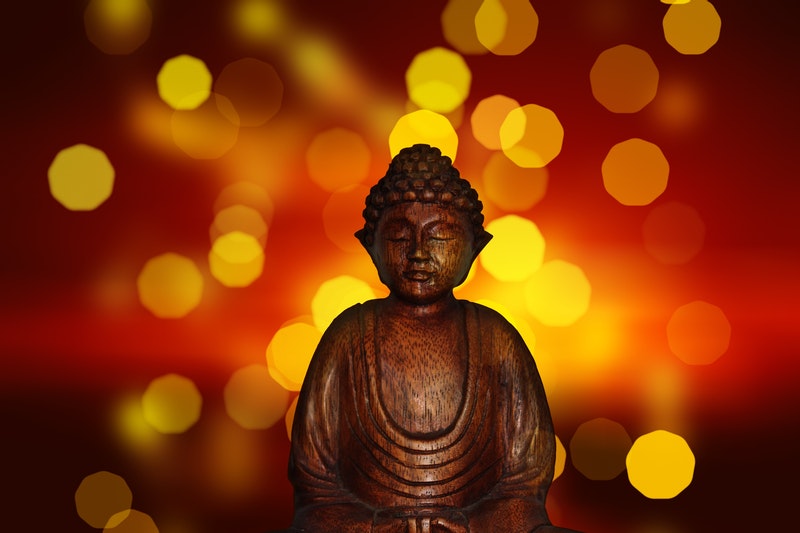 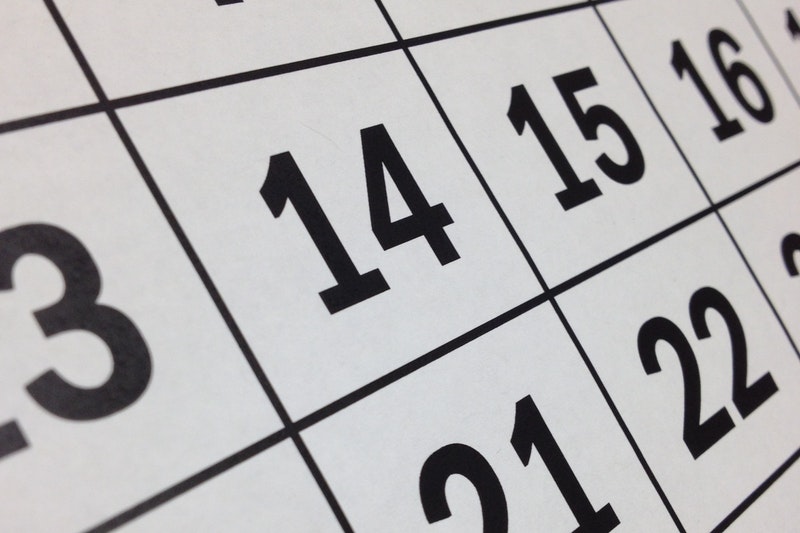 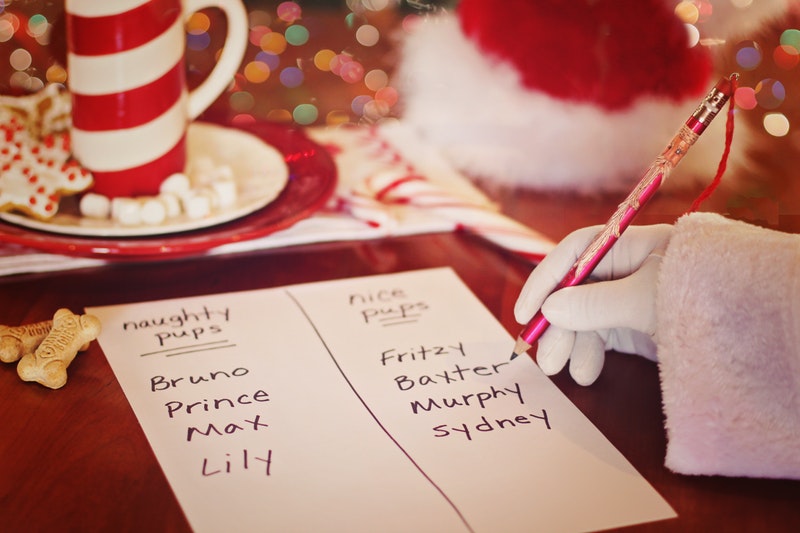 Is Your Name Unlucky?
Is One Zodiac Sign More Psychic Than Another?

Are You Psychic? Traditionally, it is the water signs that are thought to be more psychic than the other signs. That is because water symbolizes the ebb and flow of the subconscious mind.

However, there is a lot of debate about this, especially since Sagittarians seem to have a mysterious dead on intuition that rivals that of a water sign.

There is also another theory that it is what sign your moon is in that determines whether or not you are psychic. The ninth house in your zodiac chart is also in charge of psychic connections.

This is not really construed as being one of the more intuitive sign, as they tend to be logical. The arrow of the Ram generally hits its target as the result of rational thoughts and calculations, not feelings or psychic impressions. However, this is still a very perceptive sign that is good at second guessing the motives of others.

This is a very compassionate sign with a great understanding of human nature and also the cycles of nature. However, it is not necessarily an intuitive sign, as they are also logical people. However, the Bull is known for being able to get along well with animals.

This sign is one of the most psychic in the Zodiac. It is not unusual for a Gemini to tune in with another person and complete their sentences for them. If you have a moon in Gemini or in your ninth house, you might be able to talk to dead spirits. Many Geminis are very talented when it comes to using the Ouija board or reading Tarot cards. The idea of the soulmate is also very important to this sign who believes that they can psychically call this individual to them.

This is considered to be the most psychic sign in the Zodiac pantheon. You are especially clairvoyant if your moon is in Cancer. Many psychic readers have Cancer in the ninth house or even the twelfth house which is the House of the Occult in a horoscope. Many Cancer natives don’t seem to need to say much because they are so observant they know what is going on with you anyway.

This sign is a hunter by nature. There is a predatory quality in their psyche that gives them the eerie ability to tell what someone else is thinking. People with the moon in Leo make great lovers because they are psychic sensually and seem to know exactly what will make another person feel good. The Lion is naturally lucky because this sign has an inbuilt protective filter on the psyche that keeps bad vibes from touching them. Leo’s also place great importance on the role of their soul mate in life.

This is a keenly logical sign that does not really approve of making decisions because of a feeling or psychic impression. Most skeptics have a Virgo sun or moon.

This Sign of the scales is deeply intuitive. Many of them are very much in tune with your feelings and may be well aware of what is motivating you before you are. As they are so sensitive towards others, they make great counselors and healers. They are also very empathic with animals. This is also a naturally lucky sign that is quite good with lottery numbers.

This is one of the most acutely psychic of all the signs in the Zodiac. The sign of Scorpio is directly related to the occult and this sign is quite adept when it comes to hosting spirits, channeling energies, and detecting ghosts. If you have a moon in Scorpio, you are especially blessed with intuitive powers. If your twelfth house is ruled by the sign of Scorpio, you are possibly a genuine telepath who can communicate using the power of the mind.

This sign has uncanny intuition. They are especially skilled when it comes to being in the right place at the right time. Many Archers are very well known for sensing when an emergency is about to happen and then coming to someone’s rescue at just the right moment. Many of them also have an interest in metaphysics and the occult. Their primary use for any intuitive skills is for healing. This sign is also one of the “hunter” signs of the Zodiac and this partly explains the accuracy of the Archer’s predatory instincts.

This is one of the least intuitive of all the signs as they believe firmly in rational thinking and making decisions based on the power of observation. Many Capricorns see a belief in the occult as silly. However, Goats who are mothers seem to be able to read their children’s minds. They make excellent parents.

This sign is considered to be more intuitive than the rest simply because the sign itself stands for the expansion of consciousness and self awareness. Many Aquarians are creative and visionary individuals who make great healers and counselors. However, the Aquarian is also prone to psychic attack and codependency. Sometimes, an Aquarian who thinks they are hearing a spiritual calling are actually following the directives of more basic instincts like lust. This sign can be curiously misguided and assign absolute credibility to fallible sources.

The sign of the Fish is very sensitive and emotional. They are open to receiving messages from other people and also higher sources. They do not like the occult, but mainly like practicing New Age techniques for connecting with other people and also divine entities such as angels. The Pisces individual is often a natural born channeller and very much able to heal or counsel others. This water sign is very powerful psychically, but they also tend to be overwhelmed by their psychic impressions. For this reason, it is very important for the sensitive Fish to stay grounded and even get instruction in how to manage their psychic abilities.