Find out if your partnership will go all the way. Some sun signs naturally work well together, but others need to compromise to make it work!

Pisces
Feb 19 - Mar 20
Get Your Compatibility

Celebrity of the day
Anne of Bohemia

Anne of Bohemia (11 May 1366 – 7 June 1394), also known as Anne of Luxembourg, was Queen of England as the first wife of King Richard II. A member of the House of Luxembourg, she was the eldest daughter of Charles IV, Holy Roman Emperor and King of Bohemia, and Elizabeth of Pomerania. Her death at the age of 28 was believed to have been caused by plague. Anne had four brothers, including the Holy Roman Emperor Sigismund, and one younger sister, Margaret of Bohemia, Burgravine of Nuremberg. She also had five half-siblings from her father's previous marriages, including Margaret of Bohemia, Queen of Hungary. She was brought up mainly at Prague Castle, and spent much of her early life in the care of her brother, King Wenceslaus IV of Bohemia. On her journey through Flanders on the way to her new life in England, she came under the protection of her uncle. Richard II married Anne of Bohemia (1382) as a result of the Western Schism (1378-1417) . 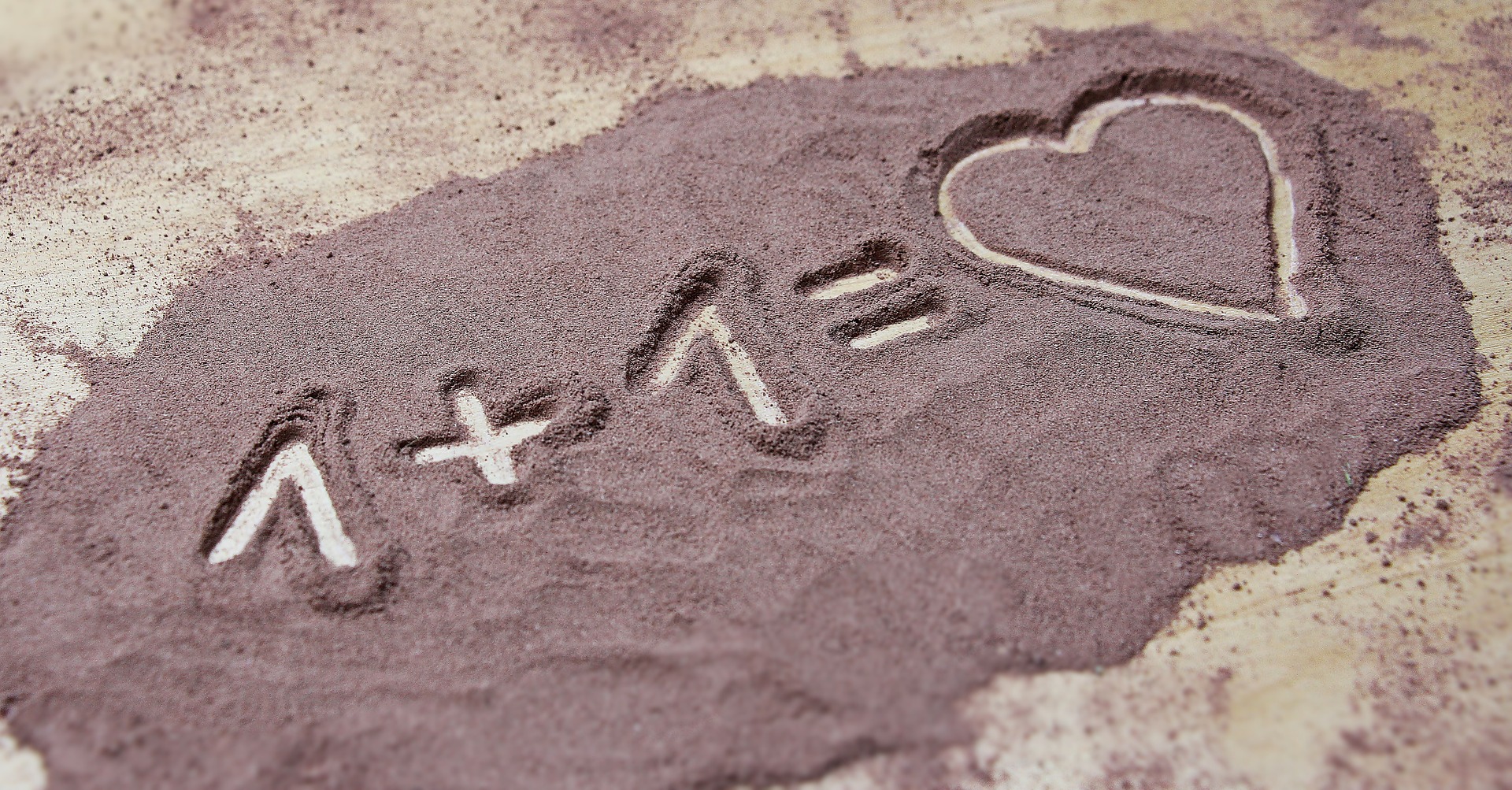 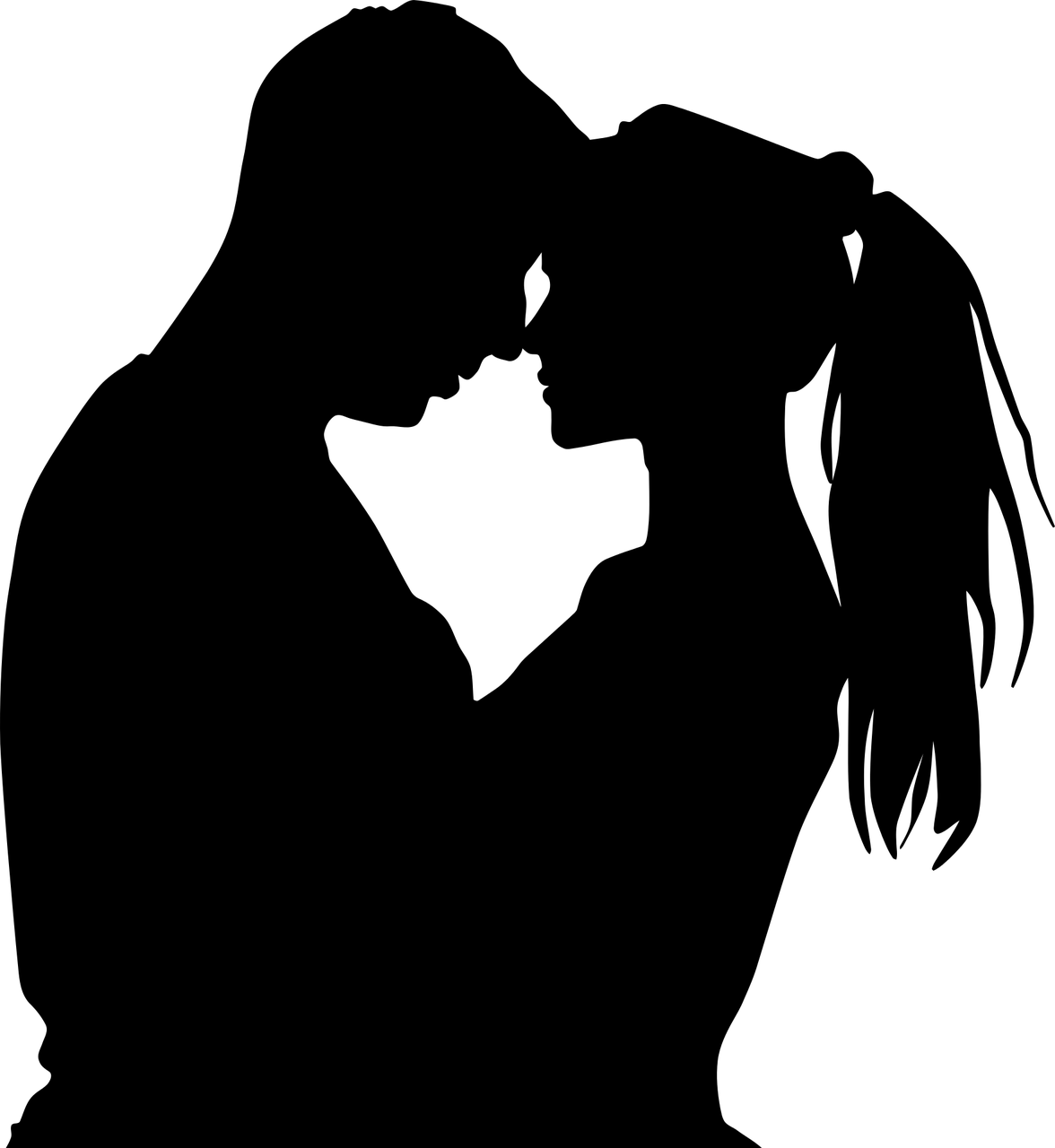