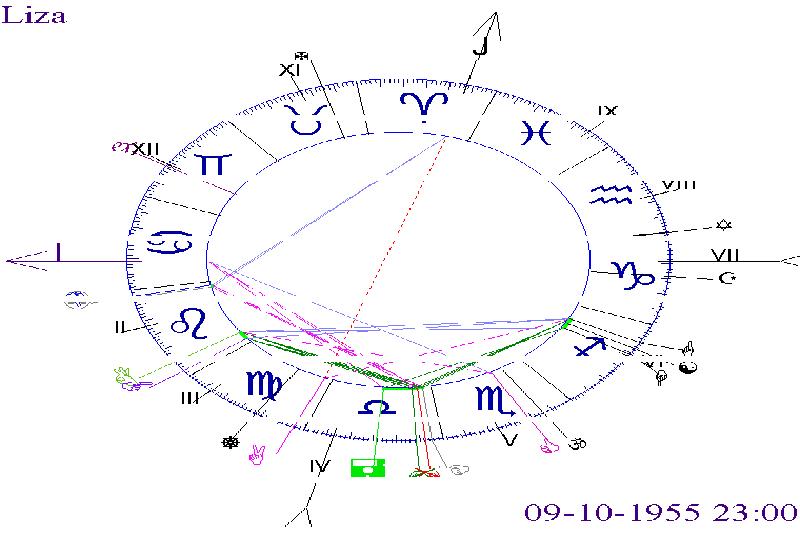 Your Birth Month Says About You Astrology In The Bible 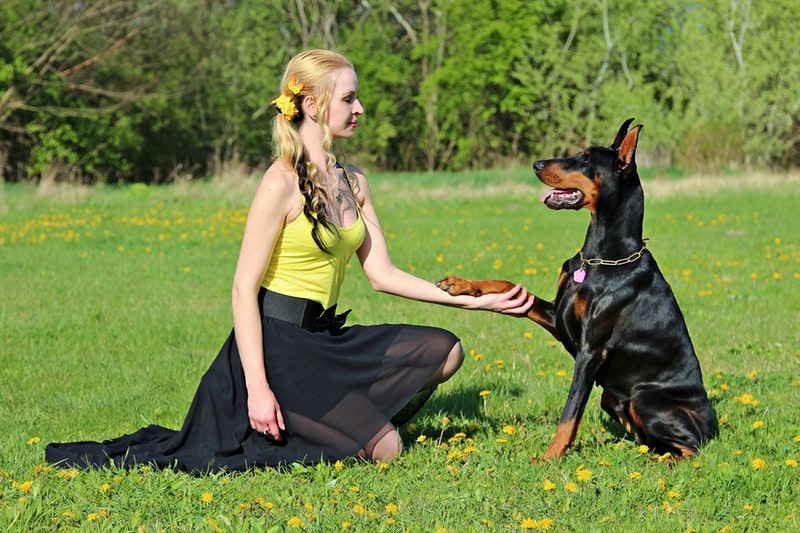 Which Animal relating to your Ascendant?
The Meaning of 666

Perhaps one of the most famous numbers in numerology is 666, or the “number of the beast.” It might be of interest to note that the number is also known as the number of the goddess in pagan cultures.

Another thing about the number is that it is supposed to be a code name for the Roman Emporer Nero, who at the time was considered to be the Devil by Christians who were being thrown into dens by lions for their beliefs. When written in Aramaic, the numerology of Nero’s name adds up to 666. Codes were often used by both Jews and early Christians so they could avoid persecution. So where do we get the idea that the Number of the Beast is 666? It is right in the Book of Revelations 13:18. The King James translation is... “Here is wisdom. Let him that hath understanding count the number of the beast: for it is the number of a man; and his number is Six hundred threescore and six.” In the Greek manuscripts, the Number of the Beast is rendered in Greek numerical form. However, this changes the number to “six hundred and sixty-six.” This is also where the word hex for cursing comes from.

However, there has been some speculation that this number is a typo in the Bible and the number of the beast is supposed to be 616! The oldest known record of the verse above is on a papyrus unearthed from the archeological site of Oxyrhynchus. 616 (which adds up to 13, which is also a number that is considered unlucky) The Zurich Bible, which is based on the oldest Bible manuscripts, also says the number of the beast is 616. When it comes to the number 666 and the End of Days, some of the interpretations can get quite complex.

For instance, the Bible also says that the number 666 also is the Number of Commerce (also known as the Number of Currency). This is because there is a prophetic statement in Revelation 13:15-17 that says that the Beast will require that all people will need to receive the mark on their foreheads or right hands in order to buy or sell. Many Christians interpret this to mean that money is evil. Some Christians say that it is a symbol for the social security number. Futurists who write about the apocalypse say that it is a symbol of a microchip or bar code that we all might have embedded in our third eye one day as a way of keeping track of us.

The number 666 is a holy number that is symbolizes the physical universe in the Kabbalah. The three sixes symbolize the mind, body, and soul and its potential for corruption/ In Satanist Churches, number 666 is also sometimes named as The Unholy Trinity representing The Devil, The Antichrist and The False Prophet.

Do you fear the number 666 or think it will bring you bad luck? As a matter of interest, the name of the phobia that means a fear of the number 666 is called hexakosioihexekontahexaphobia.