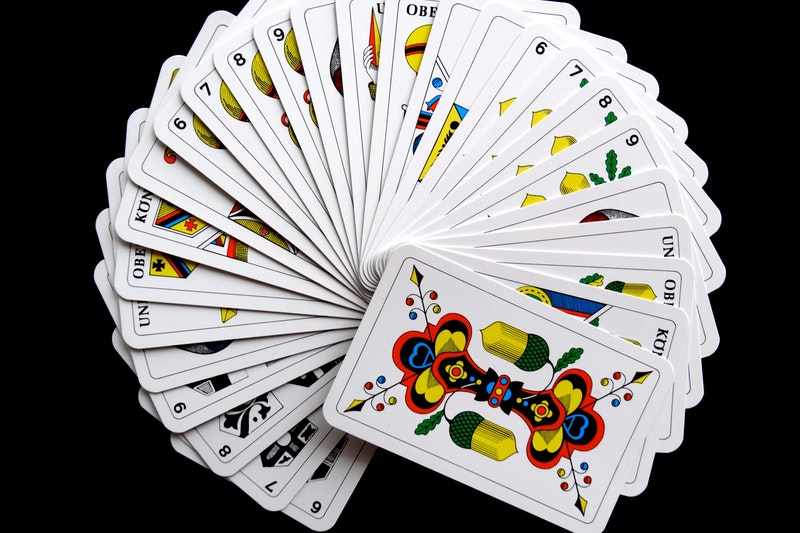 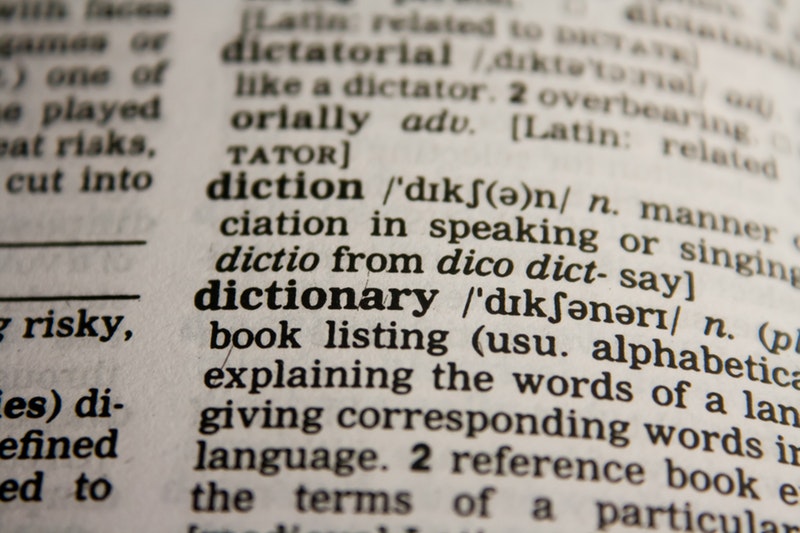 The Tarot Dictionary From S --> W 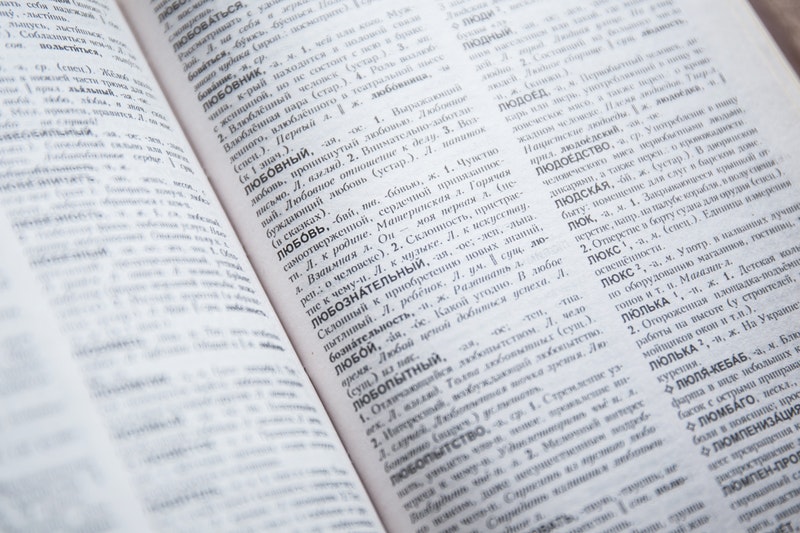 The Tarot Dictionary From L --> Q 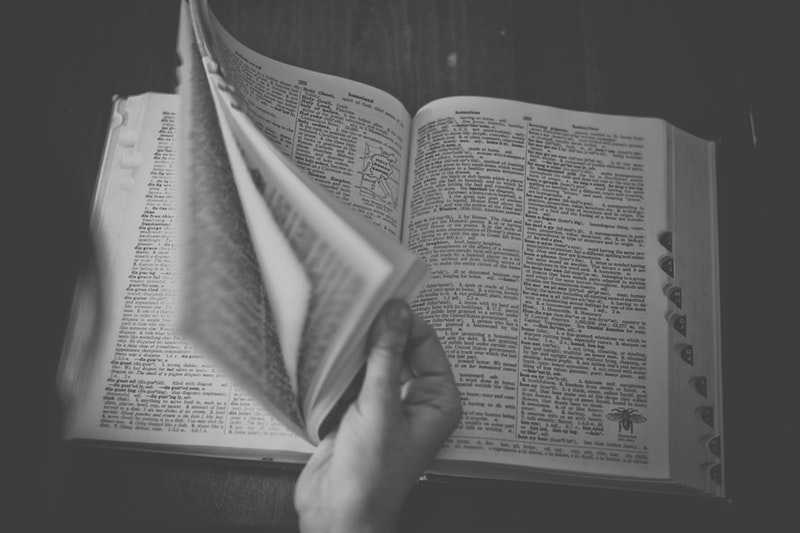 The Tarot Dictionary From A --> K
History of Tarot Cards

Ever hear of tarocchi or tarock cards?

These were some of the names of card games believed to have evolved into today's Tarot cards. What is out of the ordinary is that no one seems to know the true history of Tarot cards which becomes a mystery in itself. For one thing, its origin has never been proven but only assumed.

Several versions of possible Tarot appear in different locations and centuries. To a certain extent, all may be valid to the progressing history of Tarot cards or just coincidental theories. Tarot cards are said to have originated in China more than 3000 years ago. It is fact that playing card games in tile and card forms were known and always popular among the Chinese. This theory can be strengthened that the original origin of Tarot may very well have been developed in China based upon playing cards showing up for the first time and being used in Italy in the 15th century. How could they come from China to Italy? This was the same time frame when Marco Polo returned from China.

It is speculated by some to forget the China link. The earliest set of Tarot known was solely created in Northern Italy during the 15th century. The Tarot began as a card game called tarocchi and soon spread to France and across the rest of Europe. It was not associated with fortune telling except through gypsies accused of witchcraft. In 1859, witchcraft trials took place in Venice documenting that a form of cards (possibly Tarot) were used for fortunetelling.

Other historians are doubtful of this theory to the history of Tarot cards. They argue the claim of it being created in China or Italy. They consider that the original Tarot was formulated as an expansion of 22 cards added to the original deck of playing cards by the ancient Egyptians. It is surmised that many symbols on the Tarot and Egyptian hieroglyphics are similar and can connect it to this culture. The Egyptians were a very advance and mysterious society who indulged in the occult but may have obtained the knowledge from elsewhere.

Many feel that the history of Tarot cards goes back even further than the ancient Egyptians. Many think Tarot dates back to Atlantis. They speculate that those who lived in Atlantis knew they were headed for destruction. They began to look for some way to preserve their advanced knowledge and gave out the 22 cards. Outsiders thought the cards were a game until the few gifted seers gained insight into the current and possible future situations of a subject and released the knowledge of its power.

The history of the Tarot cards it is also hypothesized as being just another card game that evolved into a fortune-telling device. However, this too cannot be proven since in conjuncture; rules for a game using 78 cards were never found or 78 cards rules were never created in the first place.

During the 18th century, the Tarot deck was used exclusively for fortune telling in France. The first known documented paid fortuneteller using the Tarot was named Alliette. As a fortuneteller, for an allusion of mystique, he turned his name backward into Etteilla. He assigned meanings to each Tarot card, which are still used today in modern readings for divination, guidance, and meditation. There are no concrete facts pertaining to the history of Tarot cards; it is as mysterious as the understanding the reading....